The Susan B. Anthony List is a political action committee for pro-life candidates, as long as you define pro-life as pro-fetus and anti-mother. The SBAL is another organization like the Discovery Institute that ignores science and attempts to legislate their personal beliefs onto every American.  They want to outlaw all abortions, no exceptions, eliminate planned parenthood, and appoint more cro-magnon supreme court judges like Scalea and Kennedy. They have a pledge similar to Grover Norquist's no tax pledge, applying to abortion.  All the republican presidential candidates signed it, except for Mick Romney.  And I thought he was spineless.  Gail Gitcho a spokeswoman for the former governor said the pledge could have: “some potentially unforeseen consequences and he does not feel he could in good conscience sign it.”  She added:  “The pledge calls for legislation to strip taxpayer funding from thousands of health care facilities, including VA hospitals around the country, and strictly limits the choices a President would have to appoint federal officials,”  The following republican candidates have all signed the pledge: Rick "do not let your children google him" Santorum, Michelle Bachmann, Tim Pawlenty and Ron Paul.  Newt signed it, but nobody cares.  Herman Cain, has so far declined to sign their pledge. 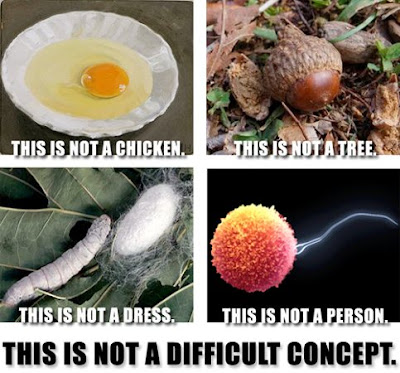 From just a thought

Posted by stephen sarbiewski at 10:25 PM

Email ThisBlogThis!Share to TwitterShare to FacebookShare to Pinterest
Labels: Pro-choice