Sexism: Its Worse Than We Imagined

Women shouldn't suffer from discrimination anymore.
I didn't believe the printed Google auto-complete  results, so I typed "women shouldn't" into Google myself:

My results were equally offensive.  In America people can believe what they want, but responsible citizens can't allow sexist and misogynistic individuals to write our nations laws.  Since 2010 we have seen the republican political party wage an unrelenting War on Women; abortion restrictions, redefining rape, allowing employers to withhold contraception coverage, fighting equal pay for equal work, trap laws and unnecessary yet mandatory transvaginal ultrasounds....

When conservative talk Radio Host Rush Limbaugh launched a weeklong assault on the character of law student Sandra Fluke, calling her a "sl**" and prostitute among other things, the 2012 republican candidate for president was asked his opinion of the controversy.


"I'll just say this, which is, it's not the language I would have used, I'm focusing on the issues I think are significant in the country today, and that's why I'm here talking about jobs and Ohio."

From the lips of the 2012 republican presidential candidate, women's right to contraception, equality and respect are not significant issues in the country today.

Women and men cannot accept the way things are 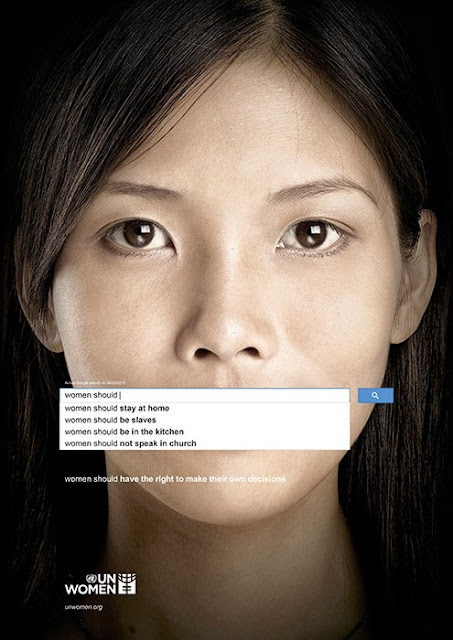 Posted by stephen sarbiewski at 6:00 PM

Email ThisBlogThis!Share to TwitterShare to FacebookShare to Pinterest
Labels: Republican war on women