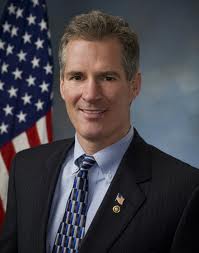 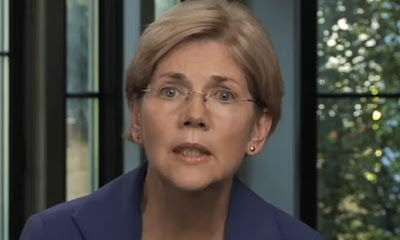 Last June the same poll showed Ms. Warren  trailing Senator Brown by 15 points.  The republicans made it perfectly clear that Ms. Warren in no way was going to lead the Consumer Financial Protection Bureau that she fought so hard to establish. After the release of the latest poll, perhaps the republicans are regretting that decision. President Obama appointed former Ohio Attorney General Richard Cordray and he is also backed by Ms. Warren. “Rich is smart, he is tough, and he will make a stellar director,” Warren said.  However, a group of 44 republican senators are blocking the vote to confirm him to head our new Consumer Financial Protection Bureau.  Click the link to contact your senators and tell them to confirm Richard Cordray as director of the new Consumer Financial Protection Bureau.

Posted by stephen sarbiewski at 8:25 PM